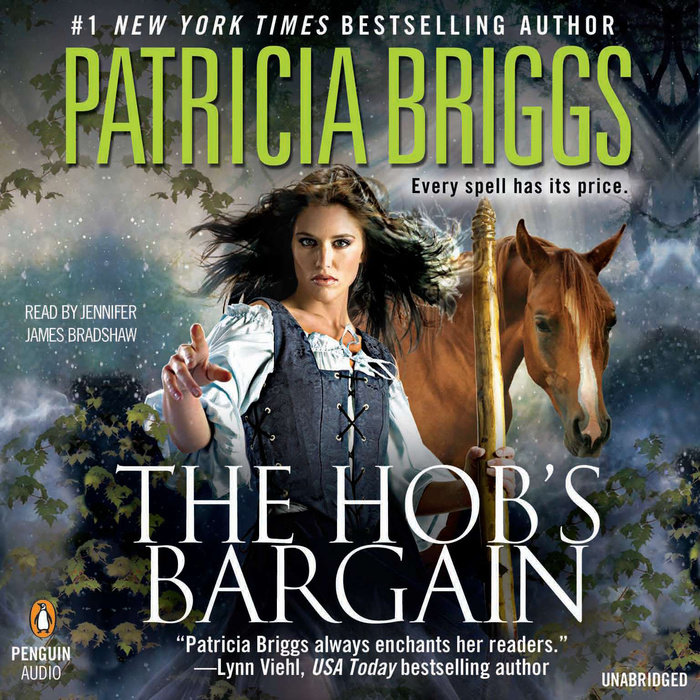 Beauty and The Beast

Hated and feared, magic was banished from the land. But now, freed from the spells of the wicked bloodmages, magic-both good and evil-returns. And Aren of Fallbrook feels her own power of sight strengthen and grow…

Overcome by visions of mayhem and murder, Aren vows to save her village from the ruthless raiders who have descended upon it-and killed her family. With the return of wildlings to the hills and forests, she strikes a bargain with the Hob, a magical, human-like creature imbued with the power of the mountains. But the Hob is the last of his kind. And he will exact a heavy price to defend the village-a price Aren herself must pay…

“An interesting cross between a murder mystery, romance, and fantasy.”—VOYA

“[A] fun fantasy romance...There’s plenty of action, with battles against raiders and magical creatures, a bard who isn’t what he appears, and an evil mage—but there’s also plenty of humor, and some sweet moments of mischief and romance.”—Locus

“Ms. Briggs blends adventure, romance, and innovative fantasy with a deft hand. Highly recommend this one to all my readers.”—S. L. Viehl, author of the Stardoc series 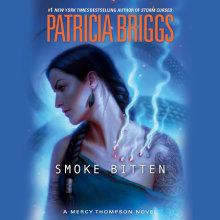 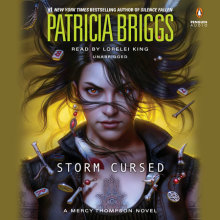 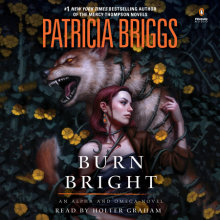 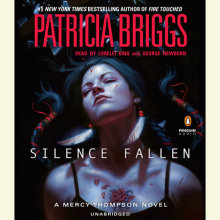