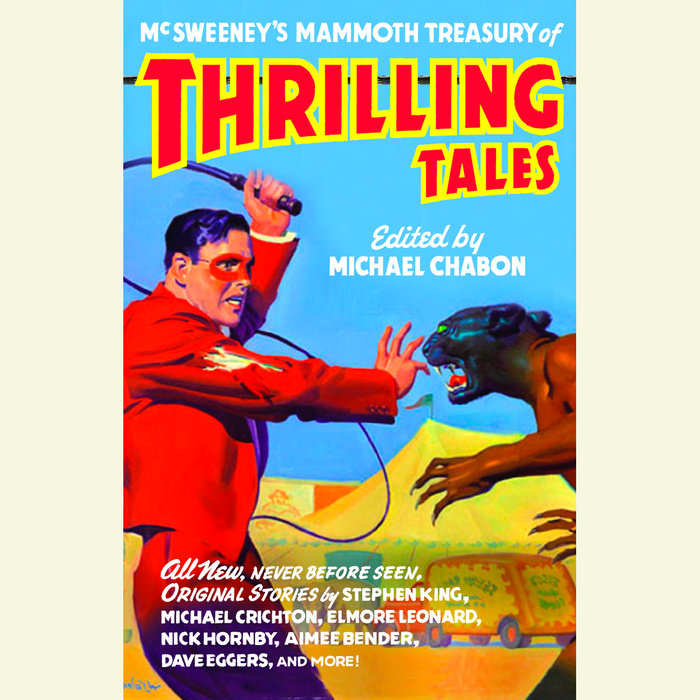 Written by:
Read by: Kevin Gray

Glen David Gold's "The Tears of Squonk, and What Happened Thereafter"

Dave Eggers's "Up the Mountain Coming Down Slowly"

Michael Moorcock's "The Case of the Nazi Canary"

Aimee Bender's "The Case of the Salt and Pepper Shakers"

Harlan Ellison's "Goodbye to All That" 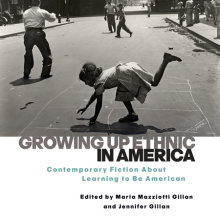 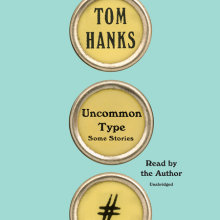