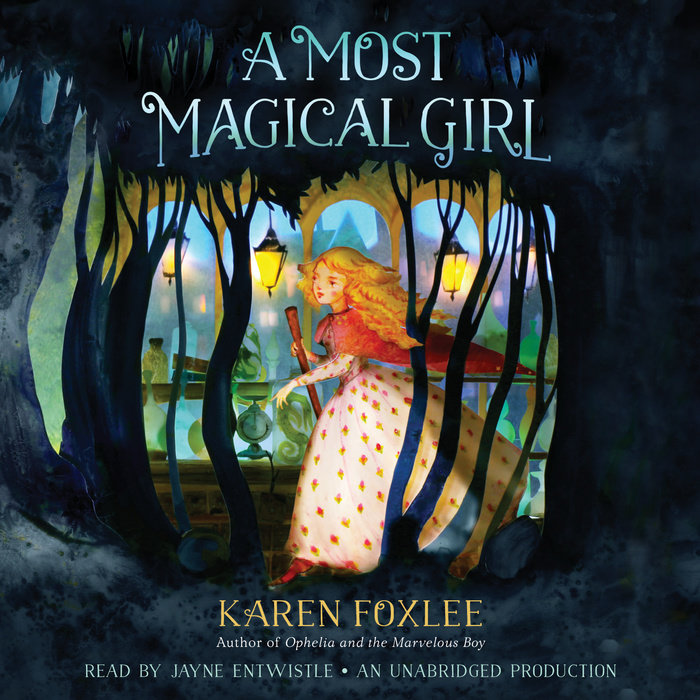 From the author of Ophelia and the Marvelous Boy comes the story of a friendship between two girls set in Victorian England, with magical machines, wizards, witches, a mysterious underworld, and a race against time.

Annabel Grey is primed for a proper life as a young lady in Victorian England. But when her mother suddenly disappears, she’s put in the care of two eccentric aunts who thrust her into a decidedly un-ladylike life, full of potions and flying broomsticks and wizards who eat nothing but crackers. Magic, indeed! Who ever heard of such a thing?

Before Annabel can assess the most ladylike way to respond to her current predicament, she is swept up in an urgent quest. Annabel is pitted against another young witch, Kitty, to rescue the sacred Moreover Wand from the dangerous underworld that exists beneath London. The two girls outsmart trolls, find passage through a wall of faerie bones, and narrowly escape a dragon, but it doesn’t take long for Annabel to see that the most dangerous part of her journey is her decision to trust this wild, magical girl.

Sparkling with Karen Foxlee’s enchanting writing, this is a bewitching tale of one important wand and two most magical girls.


"[Foxlee's] heroines have grit and heart, and they are willing to get dirty. And they do. Foxlee’s nicely wry tone and moments of incongruous humor break up the tension, while Annabel’s race against time in a harrowing journey deep under London keeps the pages turning. Deliciously complex and convincingly detailed."--Kirkus Reviews, Starred Review 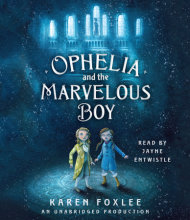 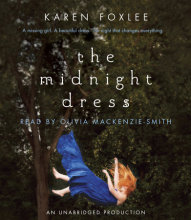 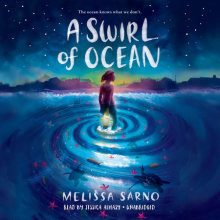 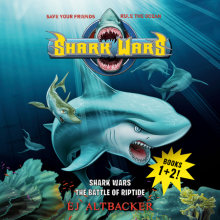