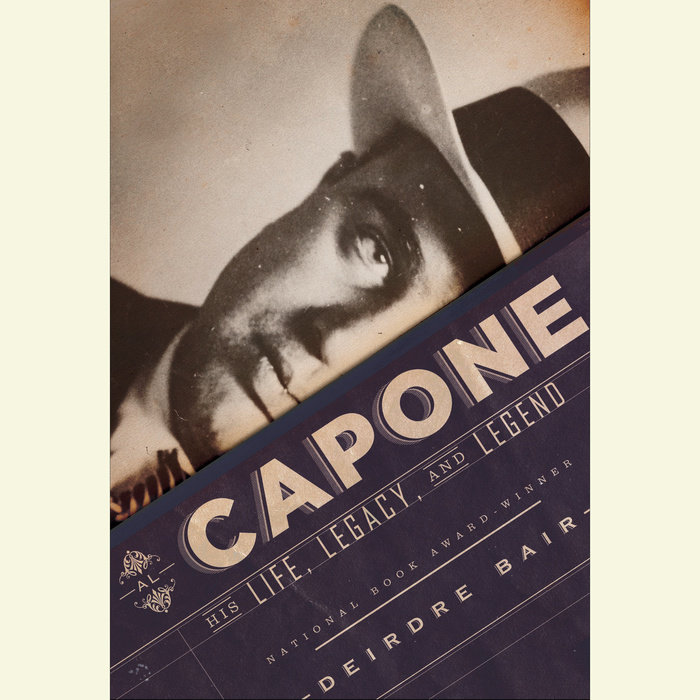 From a National Book Award-winning biographer, the first complete life of legendary gangster Al Capone to be produced with the cooperation of his family, who provided the author with exclusive access to personal testimony and archival documents.

From his heyday to the present moment, Al Capone—Public Enemy Number One—has gripped popular imagination. Rising from humble Brooklyn roots, Capone went on to become the most infamous gangster in American history. At the height of Prohibition, his multimillion-dollar Chicago bootlegging, prostitution, and gambling operation dominated the organized-crime scene. His competition with rival gangs was brutally violent, a long-running war that crested with the shocking St. Valentine’s Day Massacre of 1929. Law enforcement and the media elite seemed powerless to stop the growth of his empire. And then the fall: a legal noose tightened by the FBI, a conviction on tax evasion, Alcatraz. After his release he returned to his family in Miami a much diminished man, living quietly until the ravages of his neurosyphilis took their final toll. But the slick mobster persona endures, immortalized in countless novels and movies.
The true flesh-and-blood man behind the legend has long remained a mystery. Unscrupulous newspaper accounts and Capone’s own tall tales perpetuated his mystique, but through dogged research Deirdre Bair debunks the most outrageous of these myths. With the help of Capone’s descendants, she discovers his essential humanity, uncovering a complex character that was flawed and sometimes cruel but also capable of nobility. And while revealing the private Al Capone, a genuine family man as remembered by those who knew him best, Bair relates how his descendants have borne his weighty legacy.
Rigorous and intimate, Al Capone provides new answers to the enduring questions about this fascinating figure, who was equal parts charismatic gangster, devoted patriarch, and calculating monster.
Read More
“Bair discovers a rich trove of legends—one that reverberates with the romance of ethnic America ... [she] is a wise and often iconoclastic guide through Capone mythology.”
—New York Times Book Review

“A brilliant and engaging writer, able to construct compelling and nuanced life stories in gripping prose ... [Bair's] access to Capone's descendants, and their family stories, makes compelling reading, and even fills in a few blank places in narratives of his evasions of the police and rival gangsters that Capone aficionados know well.”
—Chicago Tribune

“Al Capone provides tremendous insight into the man who, decades after his death, may be the best-known Chicagoan of all time."
—St. Louis Post-Dispatch

“Deirdre Bair offers a new history of Capone, and separates fact from fiction in the process ... Bair's Capone is powerfully human, a daunting task given his infamous pop culture stature.”
—Smithsonian

“Deirdre Bair’s enticing new gangster biography knocks it out of the park. In the hands of a master life-storyteller, Al Capone’s brief, explosive career seems as all-American as apple pie and sawed-off shotguns. Fans of The Godfather, The Sopranos, or Boardwalk Empire are sure to find the book addictive.”
—Marion Meade, author of Bobbed Hair and Bathtub Gin: Writers Running Wild in the Twenties

“Deirdre Bair’s command of her subject is encyclopedic ... Never before have we had such a complete and engrossing picture of Capone’s life and times.”
—Nicholas Pileggi, author of Wiseguy: Life in a Mafia Family and screenwriter of Goodfellas and Casino 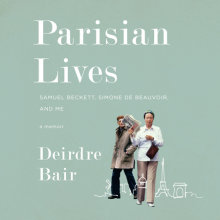