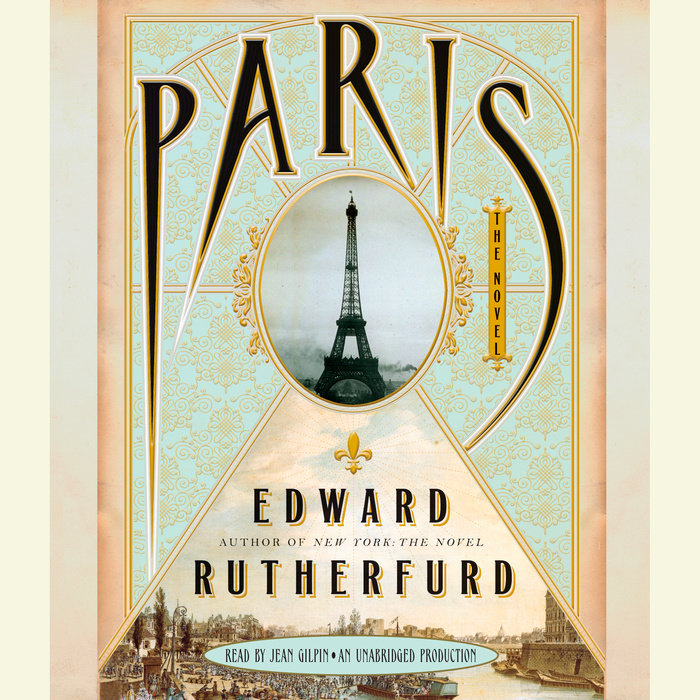 From the grand master of the historical novel comes a dazzling, epic portrait of the City of Light

Internationally bestselling author Edward Rutherfurd has enchanted millions of readers with his sweeping, multigenerational dramas that illuminate the great achievements and travails throughout history. In this breathtaking saga of love, war, art, and intrigue, Rutherfurd has set his sights on the most magnificent city in the world: Paris.

Moving back and forth in time across centuries, the story unfolds through intimate and vivid tales of self-discovery, divided loyalties , passion, and long-kept secrets of characters both fictional and real, all set against the backdrop of the glorious city—from the building of Notre Dame to the dangerous machinations of Cardinal Richlieu; from the glittering court of Versailles to the violence of the French Revolution and the Paris Commune; from the hedonism of the Belle Époque, the heyday of the impressionists, to the tragedy of the First World War; from the 1920s when the writers of the Lost Generation could be found drinking at Les Deux Magots to the Nazi occupation, the heroic efforts of the French Resistance, and the 1968 student revolt.

With his unrivaled blend of impeccable research and narrative verve, Rutherfurd weaves an extraordinary narrative tapestry that captures all the glory of Paris. More richly detailed, more thrilling, and more romantic then anything Rutherfurd has written before, Paris: The Novel wonderfully illuminates hundreds of years in the City of Light and Love and brings the sights, scents, and tastes of Paris to sumptuous life.
Read More

Praise for PARIS: The Novel

"Anyone who has ever visited Paris or desires to do so will definitely want to dig into this movable feast. Both Paris, the venerable City of Light, and Rutherfurd, the undisputed master of the multigenerational historical saga, shine in this sumptuous urban epic."
--Booklist

“Paris has been both good and bad to the aristocratic de Cygne family over the centuries. While one generation was welcome at the nearby court of Versailles, another faced the guillotine during the Reign of Terror. Edward Rutherfurd's latest historical novel tracks the de Cygnes and a few other families in Paris from 1261 to 1968 as the city evolves from a medieval outpost to world-class metropolis. His primary focus is on the cohort born later in the 19th century who grew up to witness the existential threat to Paris in two world wars. Aside from the noble de Cygnes, the book follows the merchant Blanchard family, the working-class Gascons and the lefty Le Sourd clan. Action jumps from their day to points in the past. The fates of the families intersect over the centuries like lines on a Paris subway map. The churches, gardens and back alleys of long-ago Paris are revealed through the characters' eyes…The last part of the book, is set in occupied Paris during World War II. In this long, climactic section, Rutherfurd succeeds best at describing not just the buildings and gardens of Paris, but also the actual mood of the city under Nazi rule. Some of the characters respond heroically, another cynically, leading to a familial reckoning that is both tense and enjoyable to read.”
—Associated Press

Praise for New York: The Novel

“Incredible storytelling . . . Readers will fall in love with the iconic city.”
—The Post and Courier


Praise for The Princes of Ireland

“A sweeping, carefully reconstructed portrait of a nation…leaps through centuries.”
—New York Times

“A spellbinding tour of ancient Ireland.”—Booklist


Praise for The Rebels of Ireland

“Teeming with a huge cast of finely drawn and realized characters, and dripping with authentic historical detail [that] will satisfy the appetites of discerning historical fiction aficionados.”
—Booklist

“A sparkling window upon history with a superb narrative.”—Fort Worth Star-Telegram


Praise for London: The Novel 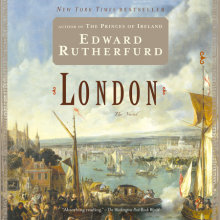 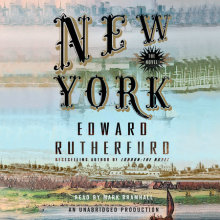 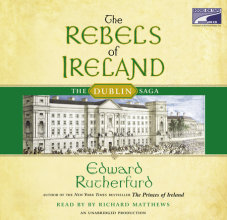 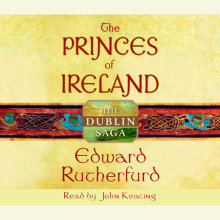