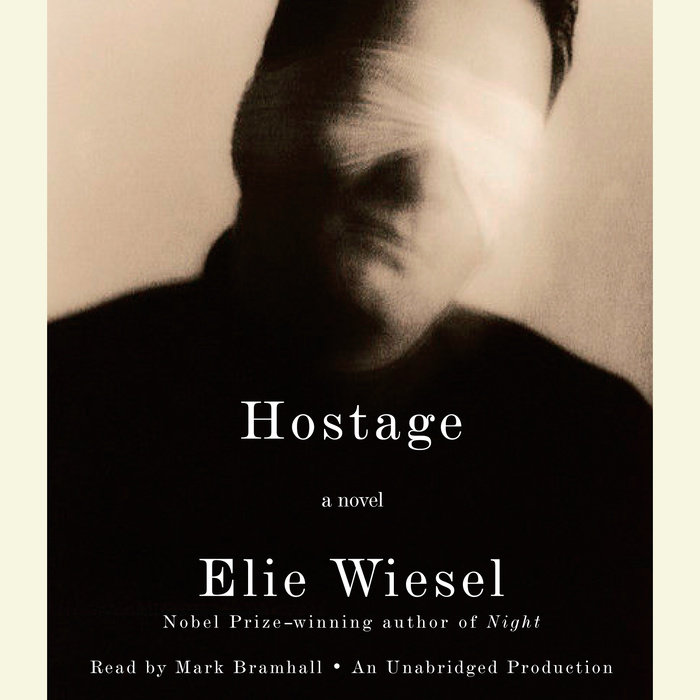 From Elie Wiesel, Nobel laureate and author of Night, a charged, deeply moving novel about the legacy of the Holocaust in today’s troubled world and the ongoing Israeli-Palestinian conflict.
It’s 1975, and Shaltiel Feigenberg—professional storyteller, writer and beloved husband—has been taken hostage: abducted from his home in Brooklyn, blindfolded and tied to a chair in a dark basement. His captors, an Arab and an Italian, don’t explain why the innocent Shaltiel has been chosen, just that his life will be bartered for the freedom of three Palestinian prisoners. As his days of waiting commence, Shaltiel resorts to what he does best, telling stories—to himself and to the men who hold his fate in their hands.
With beauty and sensitivity, Wiesel builds the world of Shaltiel’s memories, haunted by the Holocaust and a Europe in the midst of radical change. A Communist brother, a childhood spent hiding from the Nazis in a cellar, the kindness of liberating Russian soldiers, the unrest of the 1960s—these are the stories that unfold in Shaltiel’s captivity, as the outside world breathlessly follows his disappearance and the police move toward a final confrontation with his captors.
Impassioned, provocative and insistently humane, Hostage is both a masterly thriller and a profoundly wise meditation on the power of memory to connect us to the past and our shared need for resolution.
Read More

“Wiesel takes us on a journey through dream, memory, and especially storytelling in Hostage . . . He continues to remind us of the brilliant possibilities of the philosophical and political novel.”
-Starred review, Kirkus

“[Wiesel’s] terse first-person, present-tense narrative will hold readers . . . With the intense contemporary action, the prisoner’s memories also bring close the sweep of Jewish history, including persecution and survival . . . Sure to spark discussion about Middle Eastern history and politics.”
-Booklist

“Wiesel takes us into the heart of the [hostage’s] experience: How do we survive in a universe where all logic, all reason, has been stripped away and we are at the mercy of chaotic forces? What is the effect on our humanity?”
-David L. Ulin, Chicago Tribune

“The strength of Hostage is Wiesel’s exploration of the psychology of being a hostage, as well as the complex nature of memory and its role in our lives . . . Fans of Wiesel’s strong prose who are looking forward to a return to familiar themes will be gratified.”
-Library Journal 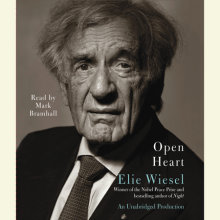 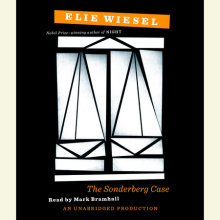 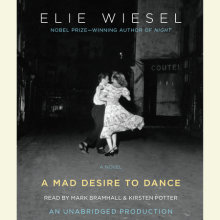 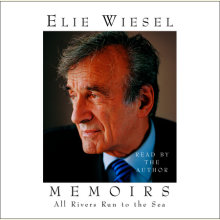