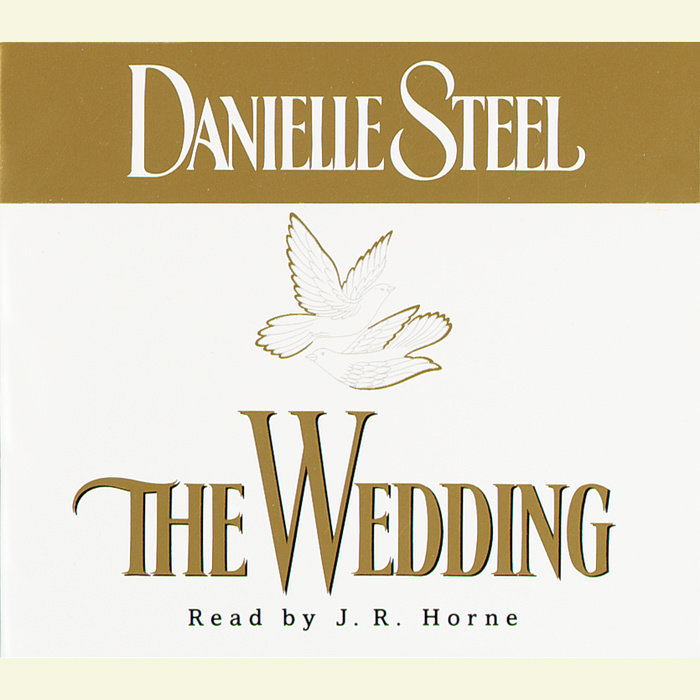 Simon Steinberg and Blaire Scott are among the most respected couples in Hollywood. He is a major producer, she an award-winning writer for television. Their oldest daughter, Allegra, is an entertainment lawyer with a career that consumes too much of her time, until a chance encounter with a New York writer turns her life upside down and she is suddenly planning a wedding. As preparations begin and the ever-increasing anxiety of the preparations brings out both the best and the worst in everyone, couples in each generation of the Steinberg family struggle with broken vows, new hopes, and the real meaning of Allegra's wedding. For both families, it is an opportunity for reconciliation, forgiveness, and new hope for the future.

"A compelling portrait of real people in an unreal world from one of the world's most popular authors." (B-O-T Editorial Review Board)
Read More
Praise for Danielle Steel