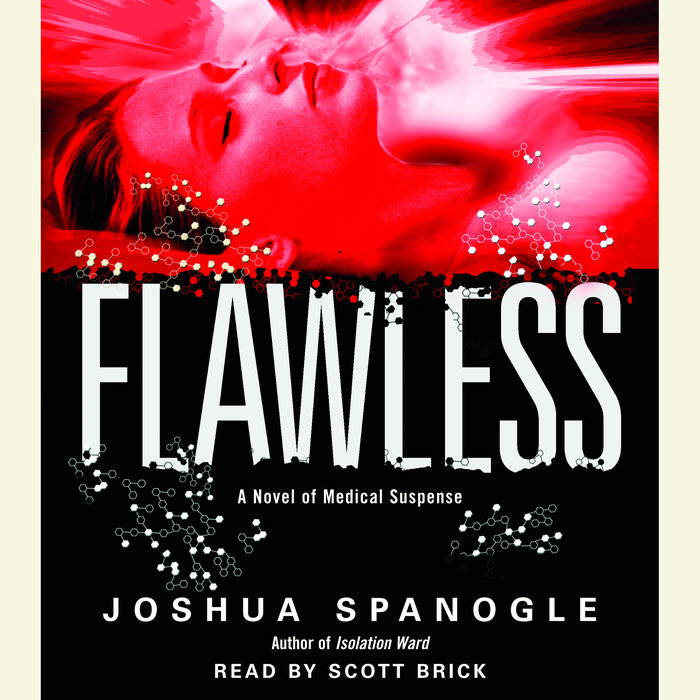 With his explosive debut thriller, Isolation Ward, medical insider Joshua Spanogle earned wide acclaim. Now Spanogle takes us into the dark heart of medicine to tell a terrifying story of a billion-dollar medical breakthrough–and the side effects it unleashes. . . .

A former medical detective for the Centers for Disease Control, Dr. Nate McCormick had seen enough suffering to last a lifetime. Now he’s left the CDC, determined to begin a new life with his girlfriend in San Francisco–until the vicious murder of an old friend hurtles him back into the world he left behind. While police hunt for a killer, Nate starts sifting through evidence, convinced that the dead man’s research at a high-tech lab has gotten him killed–and has harmed dozens of innocent women.

With only a handful of clues, Nate soon uncovers a hidden link between his friend’s employer and a dangerous cosmetic drug. But suddenly the stakes are raised. The woman he loves has been thrust into the line of fire, and Nate is running out of time. As more women surface with agonizing stories to tell, Nate makes the most startling discovery of all: a secret alliance between crime, science, and a billion-dollar industry–where some people have already paid the ultimate price for beauty. Taut, thrilling, and relentless, Flawless takes us on a terrifying, adrenaline-charged journey.
Read More 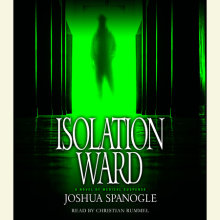