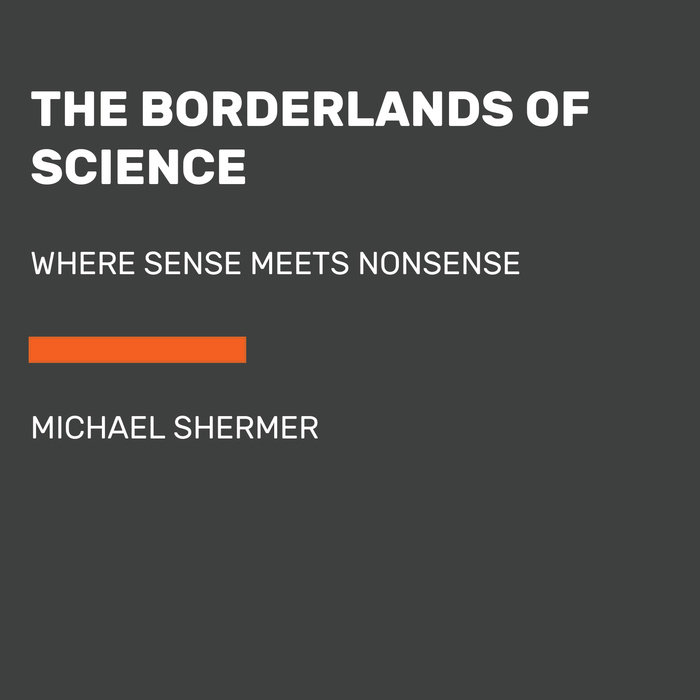 As author of the bestselling Why People Believe Weird Things and How We Believe, and Editor-in-Chief of Skeptic magazine, Michael Shermer has emerged as the nation's number one scourge of superstition and bad science. Now, in The Borderlands of Science, he takes us to the place where real science (such as the big bang theory), borderland science (superstring theory), and just plain nonsense (Big Foot) collide with one another.

Shermer argues that science is the best lens through which to view the world, but he recognizes that it's often difficult for most of us to tell where valid science leaves off and borderland science begins. To help us, Shermer looks at a range of topics that put the boundary line in high relief. For instance, he discusses the many theories of everything that try to reduce the complexity of the world to a single principle, and shows how most fall into the category of pseudoscience. He examines the work of Darwin and Freud, explaining why one is among the great scientists in history, while the other has become nothing more than a historical curiosity. He also shows how Carl Sagan's life exemplified the struggle we all face to find a balance between being open-minded enough to recognize radical new ideas but not so open-minded that our brains fall out. And finally, he reveals how scientists themselves can be led astray, as seen in the infamous Piltdown Hoax.

Michael Shermer's enlightening volume will be a valuable aid to anyone bewildered by the many scientific theories swirling about. It will help us stay grounded in common sense as we try to evaluate everything from SETI and acupuncture to hypnosis and cloning.
Read More 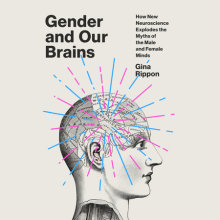 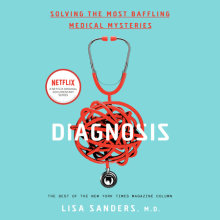 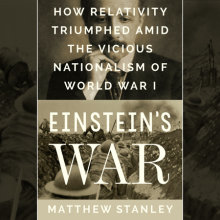 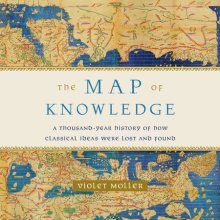