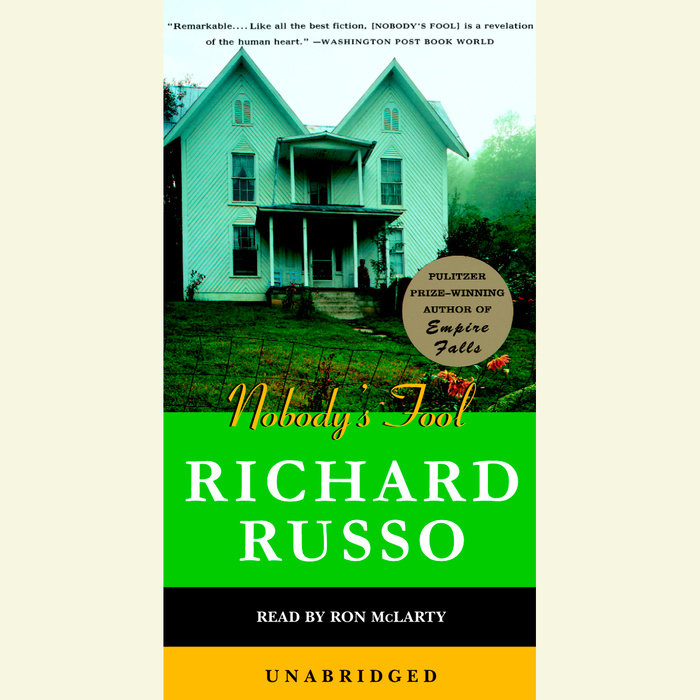 This slyly funny, moving novel about a blue-collar town in upstate New York—and in the life of Sully, of one of its unluckiest citizens, who has been doing the wrong thing triumphantly for fifty years—is a classic American story.

Divorced from his own wife and carrying on halfheartedly with another man's, saddled with a bum knee and friends who make enemies redundant, Sully now has one new problem to cope with: a long-estranged son who is in imminent danger of following in his father's footsteps. With its uproarious humor and a heart that embraces humanity's follies as well as its triumphs, Nobody's Fool, from Pulitzer Prize-winning author, Richard Russo, is storytelling at its most generous.

"Russo is a master craftsman....Nobody's Fool is a big, rambunctious novel with endless riffs and unstoppable human hopefulness." -- The Boston Globe

"Simple as family love, yet nearly as complicated, Richard Russo's confident, assured novel sweeps the reader up in the daily life of its characters." -- San Francisco Chronicle
Read More 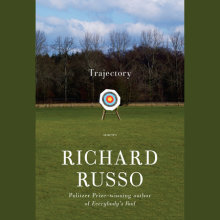