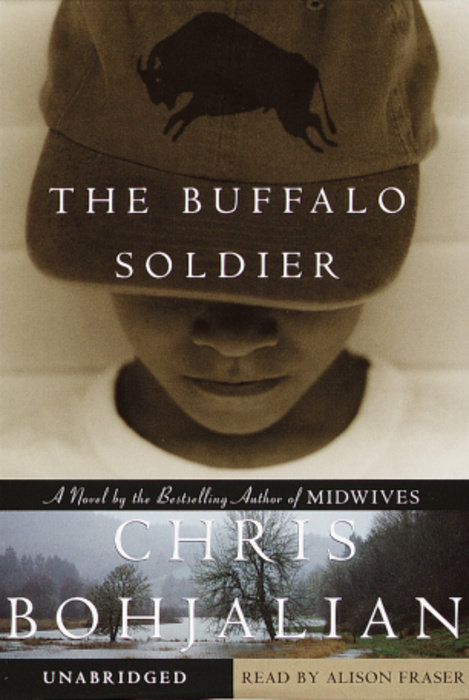 From the bestselling and critically acclaimed author of Midwives and Trans-Sister Radio comes a hauntingly beautiful story of the ties that bind families—and the strains that pull them apart.


In northern Vermont, a raging river overflows its banks and sweeps the nine-year-old twin daughters of Terry and Laura Sheldon to their deaths. In the aftermath of the tragedy, the highway patrolman and his wife, unable to have more children, take in a foster child: a ten-year-old African-American boy who has been shuttled for years between foster families and group homes. Young Alfred cautiously enters the Sheldon family circle, barely willing to hope that he might find a permanent home among these kind people still distracted by grief.

Across the street from the Sheldons live an older couple who take Alfred under their wing, and it is they who introduce him to the history of the buffalo soldiers—African-American cavalry troopers whose reputation for integrity, honor, and personal responsibility inspires the child.

Before life has a chance to settle down, however, Terry, who has never been unfaithful to Laura, finds himself attracted to the solace offered by another woman. Their encounter, brief as it is, leaves her pregnant with his baby—a child Terry suddenly realizes he urgently wants.

From these fitful lives emerges a lyrical and richly textured story, one that explores the meaning of marriage, the bonds between parents and children, and the relationships that cause a community to become a family. But The Buffalo Soldier is also a tale of breathtaking power and profound moral complexity—and exactly the sort of novel readers have come to expect from Chris Bohjalian.
Read More
“In The Buffalo Soldier, Bohjalian proves once again that he's a master novelist.” –The Boston Globe

“Bohjalian plunges [his characters] into a dramatic situation so powerful that even their quiet voices cannot fail to be heard. . . .The Buffalo Soldier is imbued with hope and the possibility for redemption.” –The Washington Post

“Beautifully wrought. . . . A moving account of personal strength and the joy of belonging.” –San Francisco Chronicle

“If it's captivating literature you're after, The Buffalo Soldier earns a solid A.” –Entertainment Weekly 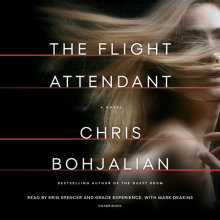 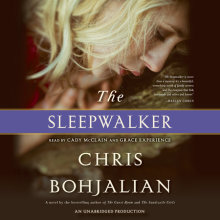 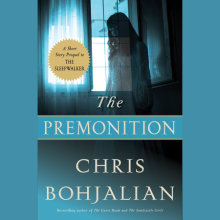