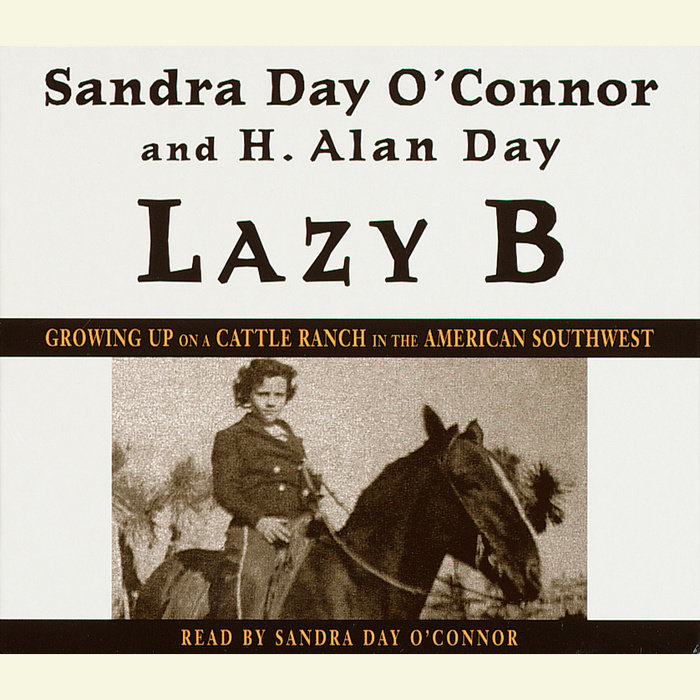 What was it in Sandra Day O'Connor's background and early life that helped make her the woman she is today-the first female justice of the U.S. Supreme Court, and one of the most powerful women in America? In this beautiful, illuminating, and unusual book, Sandra Day O'Connor, with her brother, Alan, tells the story of the Day family and of growing up on the harsh yet beautiful land of the Lazy B Ranch in Arizona. Laced throughout these stories about three generations of the Day family, and everyday life on the Lazy B, are the lessons Sandra and Alan learned about the world, about people, self-reliance, and survival, and the reader will learn how the values of the Lazy B shaped them and their lives.

Sandra's grandfather first put some cattle on open grazing land in 1886, and the Lazy B developed and continued to prosper as Sandra's parents, who eloped and then lived on the Lazy B all their lives, carved out a frugal and happy life for themselves and their three children on the rugged frontier. As you read about the daily adventures, the cattle drives and roundups, the cowboys and horses, the continual praying for rain and fixing of windmills, the values instilled by a self-reliant way of life, you see how Sandra Day O'Connor grew up.

This fascinating glimpse of life in the American Southwest in the last century recounts an interesting time in our history, and gives us an enduring portrait of an independent young woman on the brink of becoming one of the most prominent figures in America today.
Read More 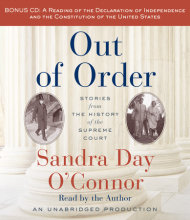 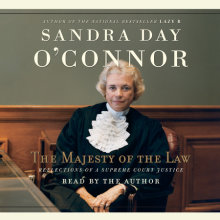