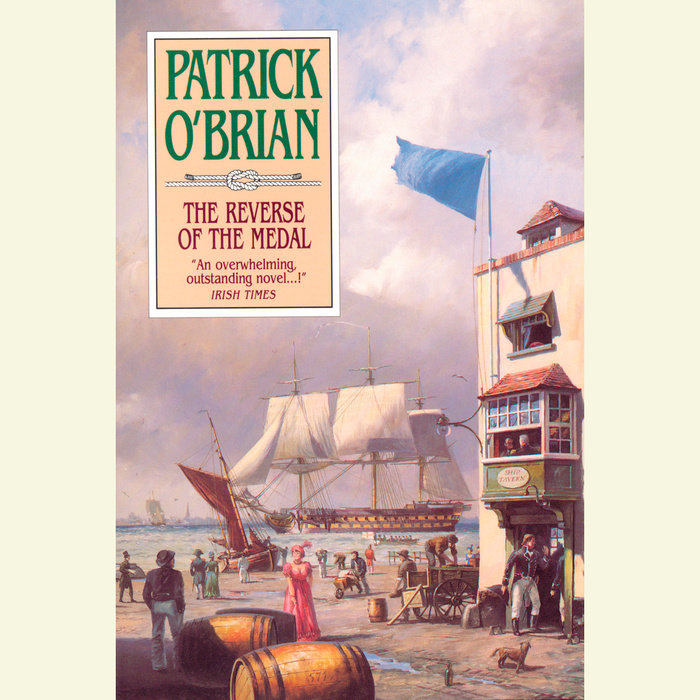 The 11th installment in the Aubrey/Maturin series.

Captain Jack Aubrey, R.N., ashore after a successful cruise, is persuaded by a casual acquaintance to make certain investments in the City.  This innocent decision ensnares him in the London criminal underground and in government espionage--the province of his friend Stephen Maturin.  Is Aubrey's humiliation and the threatened ruin of his career a deliberate plot?  This dark tale is a fitting backdrop to the brilliant characterization and sparkling dialogue which O'Brian readers and listeners have come to expect.
Read More 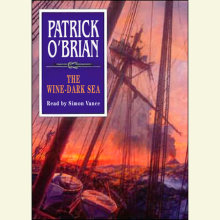 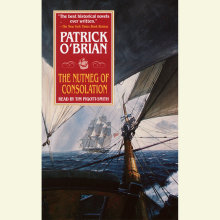 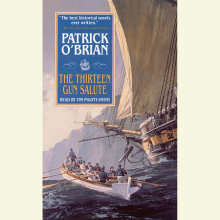