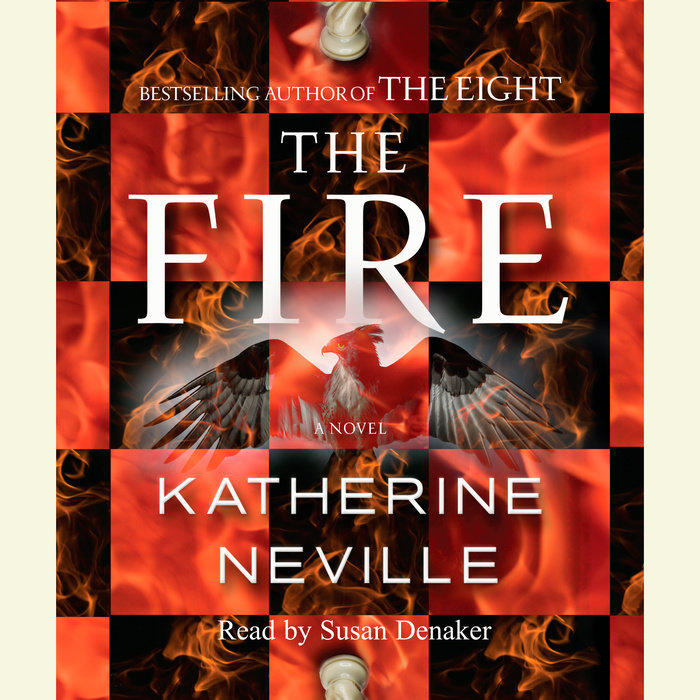 Katherine Neville’s groundbreaking novel, The Eight, dazzled audiences more than twenty years ago and set the literary stage for the epic thriller. A quest for a mystical chess service that once belonged to Charlemagne, it spans two centuries and three continents, and intertwines historic and modern plots, archaeological treasure hunts, esoteric riddles, and puzzles encrypted with clues from the ancient past. Now the electrifying global adventure continues, in Neville’s long anticipated sequel: THE FIRE

2003, Colorado: Alexandra Solarin is summoned home to her family’s ancestral Rocky Mountain hideaway for her mother’s birthday. Thirty years ago, her parents, Cat Velis and Alexander Solarin, believed that they had scattered the pieces of the Montglane Service around the world, burying with them the secrets of the power that comes with possessing it. But Alexandra arrives to find that her mother is missing and that a series of strategically placed clues, followed swiftly by the unexpected arrival of a mysterious assortment of houseguests, indicates that something sinister is afoot.

When she inadvertently discovers from her aunt, the chess grandmaster Lily Rad, that the most powerful piece of Charlemagne’s service has suddenly resurfaced and the Game has begun again, Alexandra is swept into a journey that takes her from Colorado to the Russian wilderness and at last into the heart of her own hometown: Washington D.C.

1822, Albania: Thirty years after the French Revolution, when the chess service was unearthed, all of Europe hovers on the brink of the War of Greek Independence. Ali Pasha, the most powerful ruler in the Ottoman Empire, has angered the sultan and is about to be attacked by Turkish forces. Now he sends the only person he can rely upon–his young daughter, Haidee–on a dangerous mission to smuggle a valuable relic out of Albania, through the mountains and over the sea, to the hands of the one man who might be able to save it.

Haidee’s journey from Albania to Morocco to Rome to Greece, and into the very heart of the Game, will result in revelations about the powerful chess set and its history that will lead at last to the spot where the service was first created more than one thousand years before: Baghdad.

“Readers thrilled by The Da Vinci Code will relish the multilayered secrets of The Eight.”
–Matthew Pearl, author of The Dante Club

“With an alchemical skill, Neville blends a modern romance, historical fiction, and a medieval mystery . . . and comes up with gold.”
–People

“A feminist answer to Raiders of the Lost Ark.”
–The Washington Post Book World 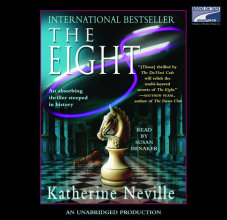 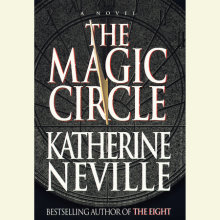