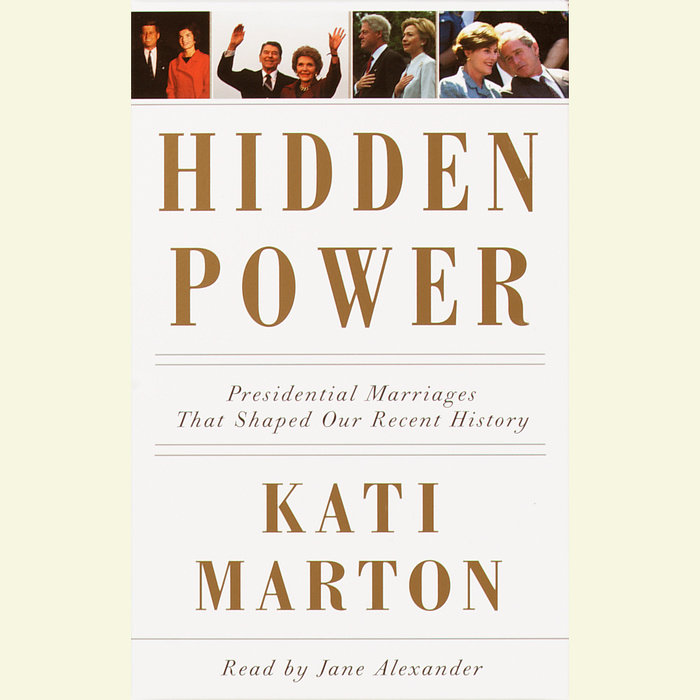 An extraordinary work of history and original reporting that reveals the ways in which presidential marriages have affected the tone, character, and policies of twelve administrations, from Woodrow and Edith Wilson to George W. and Laura Bush.

Each of the marriages that Kati Marton examines in this hugely appealing book offers up its own unexpected lessons about power and marriage, about the influence of presidential wives, and about the evolution of women’s roles in the twentieth century. Based on private White House documents and on interviews with the participants and with eyewitnesses to presidential events, Hidden Power explores how both the personal dynamics and public faces of White House marriages have shaped our history.

We see Edith Wilson literally running the government when her deeply beloved husband becomes ill; how the combination of Franklin Roosevelt’s reassuring spirit and his wife’s humility guided the country through Depression and war; how Bess Truman’s loyalty, bluntness, and unpretentiousness were some of her
husband’s greatest resources; the superb and necessary diplomacy of Jacqueline Kennedy.

We observe Lady Bird Johnson retaining her own compass in the face of massive criticism of her husband; how Patricia Nixon’s estrangement from her husband fed his paranoia; how the Fords reassured us after the debacles of Vietnam and Watergate; Rosalynn Carter’s struggle to carve out new territory as first lady; the generally constructive role Nancy Reagan played, despite her frivolous reputation; the razor-sharp political instincts behind Barbara Bush’s grandmotherly image; how Hillary Clinton saved her husband’s presidency; and how Laura Bush provides emotional ballast for her husband.

Here are the stories of the ultimate power couples—each one very different, but all of them informative, lively, and absolutely fascinating.


From the Hardcover edition.
Read More
“Insightful. . . . Colorful. . . . A shrewd and illuminating look at the juncture where the personal and the political overlap.” –The Wall Street Journal

“Irresistible. . . . An entertaining shot of history. . . . Scores of interviews and extensive research have turned up some revealing anecdotes and shrewd insights.” –The New York Times

“Brilliant. . . . Delectable. . . . Marton has a deft hand with narrative. . . . It’s the intimate, keyhole view of these marriages that gives Hidden Power its allure.” –Newsday 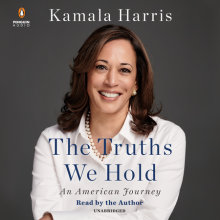 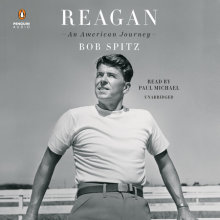 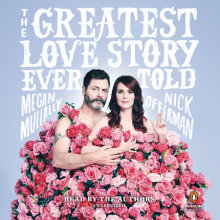