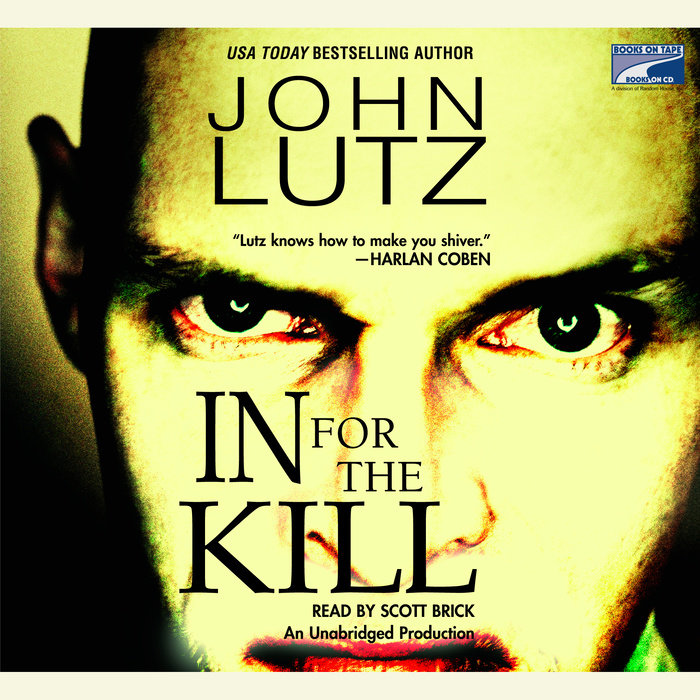 Frank Quinn, the relentless detective who made his debut in John Lutz’s acclaimed thriller Darker Than Night, faces his toughest –and most personal–case yet . . .

An invitation written in blood . . . A madman is stalking women in the city. By the time his victims are found, they’ve been dismembered with careful precision, their limbs stacked into a gruesome pyramid and completely cleansed of every last drop of blood.

To catch a killer–or die next . . . Accustomed to working on the most grisly homicides, detective Frank Quinn’s nerves don’t rattle easily. But when the last names of the killer’s victims spell out “Q-u-i-n-n,” the veteran cop feels a chill run down his spine. Then a fresh victim is linked to the one woman Quinn can’t stop desiring. Hunting down killers is what Quinn does best. But this time, Quinn is up against a psychopath that will test him as never before . . .
Read More 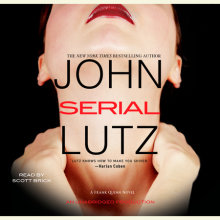 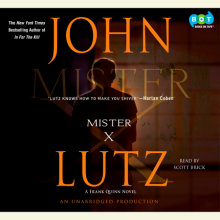 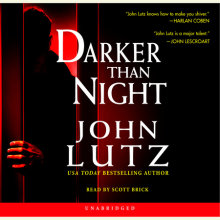 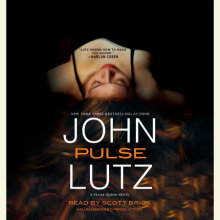