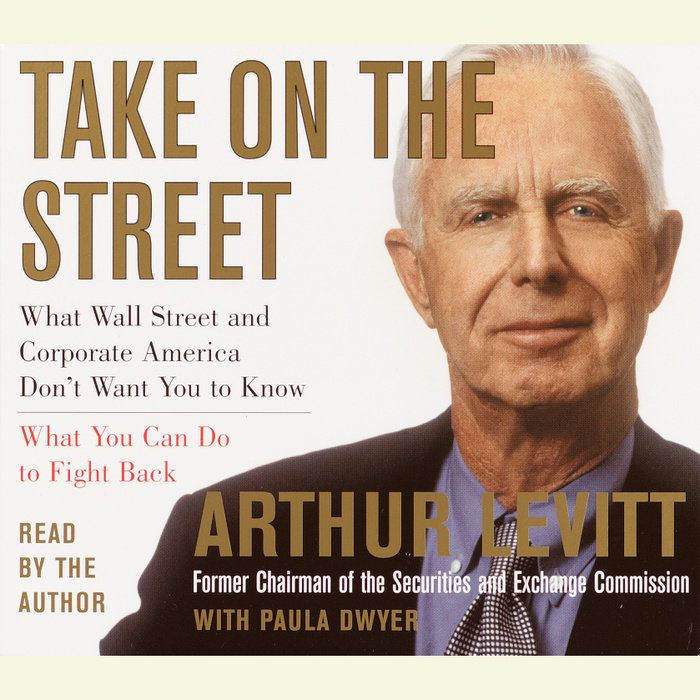 Investors today are being fed lies and distortions, are being exploited and neglected. In the wake of the last decade’s rush to invest by millions of households and Wall Street’s obsession with short-term performance, a culture of gamesmanship has grown among corporate management, financial analysts, brokers, and fund managers, making it hard to tell financial fantasy from reality, salesmanship from honest advice.

In Take on the Street, Arthur Levitt—former chairman of the Securities and Exchange Commission—shows how you can take matters into your own hands. At once anecdotal (names are named), informative, and prescriptive, Take on the Street expounds on, among other subjects: the relationship between broker compensation and your trading account; the conflicts of interest inherent in buy-hold-or-sell recommendations of analysts; what exactly happens—and who gets a piece of the action—when you place an order; the “seven deadly sins” of mutual funds; the vagaries and vicissitudes of 401(k) investments; how accountants engage in sleight of hand to fake impressive company performance; how to find the truth in a company’s financial statements; the real reason for the Street’s hostility to full disclosure; the crisis in corporate governance, and, given these shenanigans and double-dealings, what specific steps you can take to safeguard your financial future.

With integrity and authority, Levitt gives us a bracing primer on the collapse of the system for overseeing our capital markets, and sage, essential advice on a discipline we often ignore to our peril—how not to lose money.
Read More
"Arthur Levitt may never eat lunch on Wall Street again. Or on Capitol Hill, either. But he should be able to enjoy at least a cup of coffee on any Main Street in America if enough investors read his lively and illuminating new book....The only investment guide the average American will ever need. " – The New York Times

"The small investor has never had a better friend than former SEC chairman Arthur Levitt. His goal was unwavering: To have markets that served the interests of investors, both large and small." – Warren Buffett

"A David battling the Goliaths of Wall Street...with a mighty accurate sling-shot. All his considerable business savvy and political acumen [are] on eloquent display in this book...." –Henry Paulson, The Financial Times

"Levitt's book is first rate. Read it and be saved."–Liz Smith
Read More 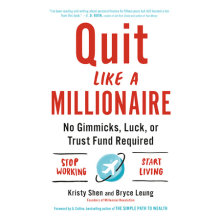 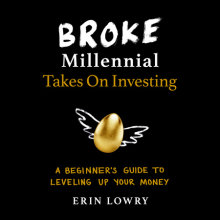 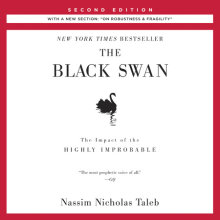 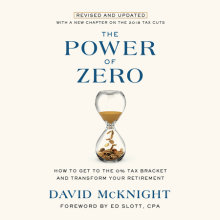