Vic James is a current-affairs TV director who loves stories in all their forms. Her programs for BBC1 have covered the 2016 U.S. presidential election and Britain’s EU referendum. She has twice judged The Guardian's Not the Booker Prize. Gilded Cage is her first novel, and an early draft of it won a major online award from Wattpad for most-talked-about-fantasy. She has lived in Rome and Tokyo, and currently lives in London. 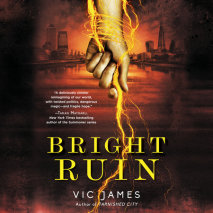 Bright Ruin
Author: Vic James | Narrator: Avita Jay
Release Date: October 09, 2018
In the “thrilling conclusion”* to the dystopian trilogy that began with Gilded Cage and Tarnished City, the people of Britain rise up against their magically gifted masters. They must break the system—or be broken.MAGIC RUINS. WE RI...
ABOUT THIS AUDIOBOOK
$20
ISBN: 9781524780623
Unabridged Download 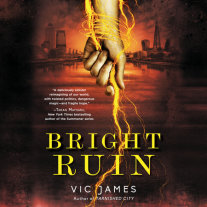 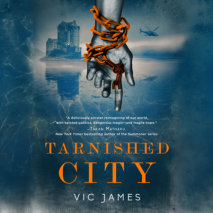 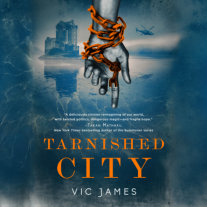 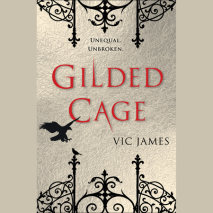 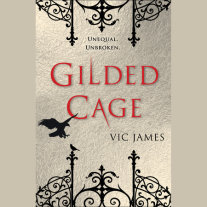